What is Crowd-Sourced Funding?

Crowd-Sourced Funding (CSF) is the funding of a venture by a large number of people. It is a tool for raising capital online, and offers companies the ability to cast a wider net to reach both sophisticated and non-sophisticated investors.

There have been a number of successful CSF campaigns in the hire and rental industry overseas, including:

The new CSF regime took off this year after CSF intermediaries were formally licensed, but the regime is still in its infancy in Australia. This article explores the Australian CSF regime and looks at under what conditions your business could access CSF.

How does the CSF regime work?

Who can raise funds?

In order for a company to be eligible to raise funds under the CSF regime, it must:

What can a company do under the CSF regime?

Under the regime, an eligible company can make a CSF Offer, which must:

Retail investors (or people who are not described as sophisticated investors) themselves may each only invest up to $10,000 in a company in any 12 month period – a restriction imposed to protect the public at large from forking out too much of their cash without having the requisite level of experience in the investment game to mitigate risk.

How are CSF Offers made?

A company can only have one CSF Offer on issue at a time and must make an offer through a CSF intermediary.

CSF Intermediaries are the link between companies looking to raise funds under the CSF regime and the general market.

There are currently seven CSF Intermediaries in Australia, each playing the role of ‘gatekeeper’ in deciding whether or not to allow an offer to be published on their platform. 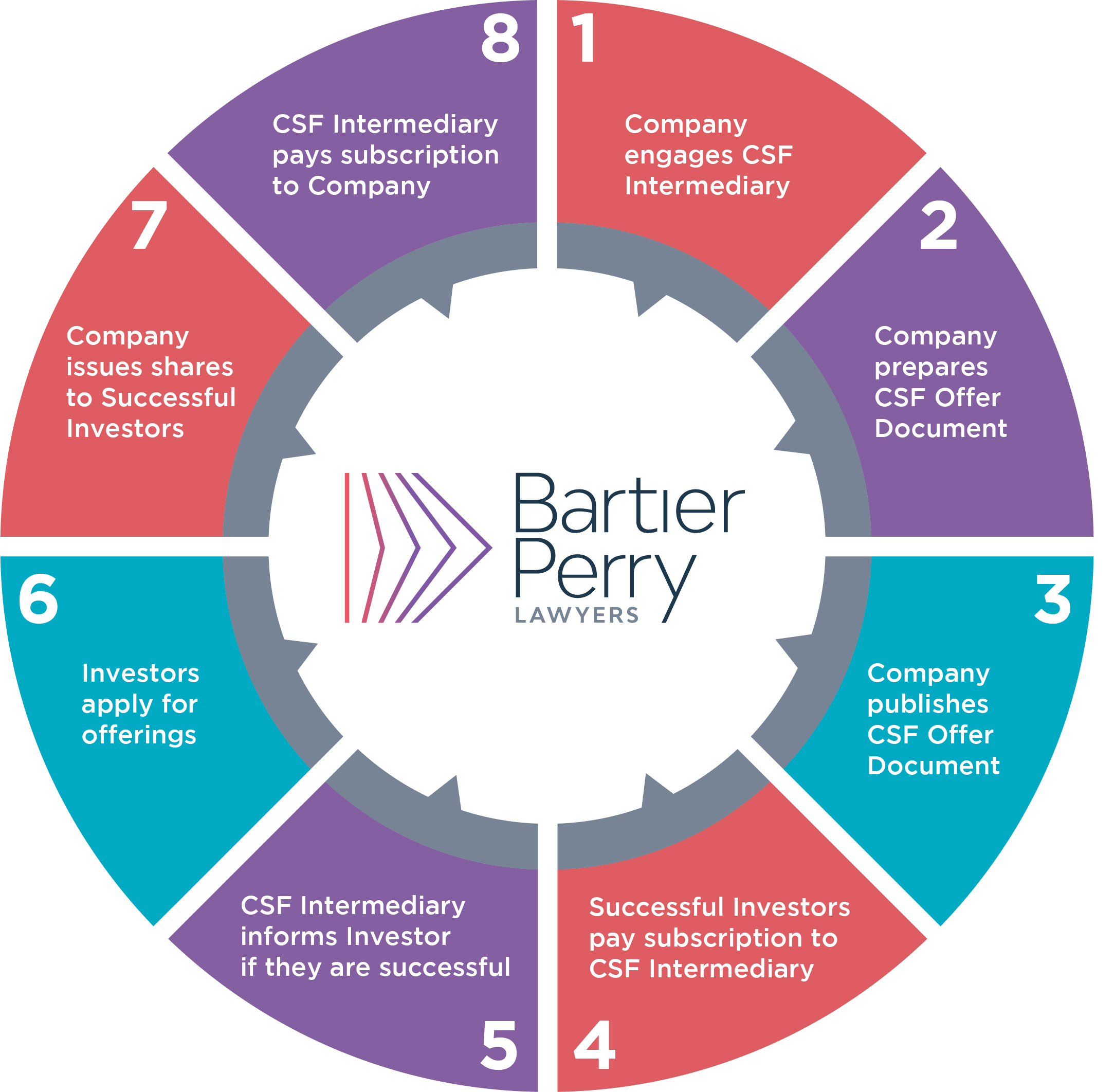 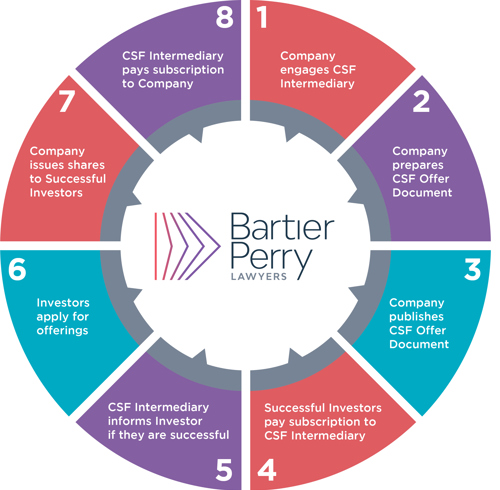 A criticism of the Australian CSF regime is that it is only available to public companies. In New Zealand, all companies can access CSF, whereas in the US, UK and Canada, only a small proportion of companies are excluded.

CSF is proving to be an important potential source of funding for a wide range of industries, including equipment hire companies. It is a low cost and (relatively) low compliance way to raise funds.

For more information or advice about CSF and what you can do, feel free to contact our team.